SAMSUNG GALAXY NOTE II - Advertising campaign commissioned by Samsung Australia to create artwork entirely on their  Galaxy Note II. The illustrations have strong influences from nature, beautiful ladies and intricate patterns. The campaign featured across billboards in Australia's capital cities and was also extended with a live art demonstration at Circular Quay, Sydney. 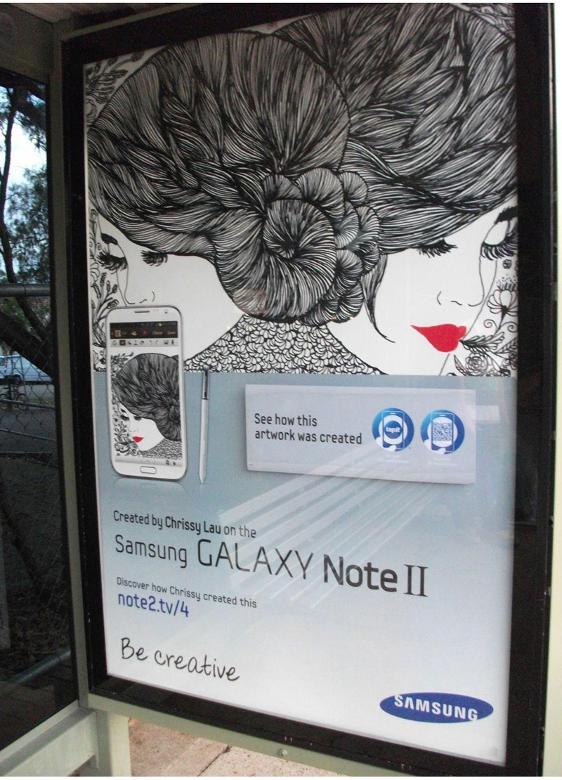 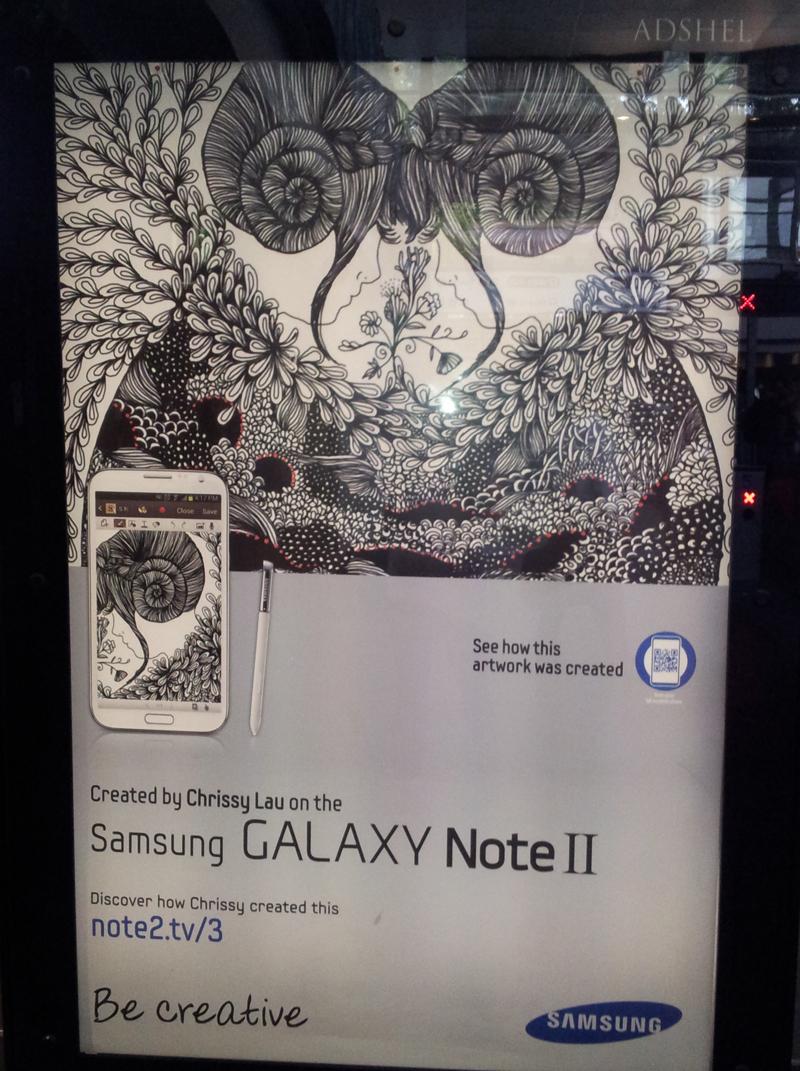 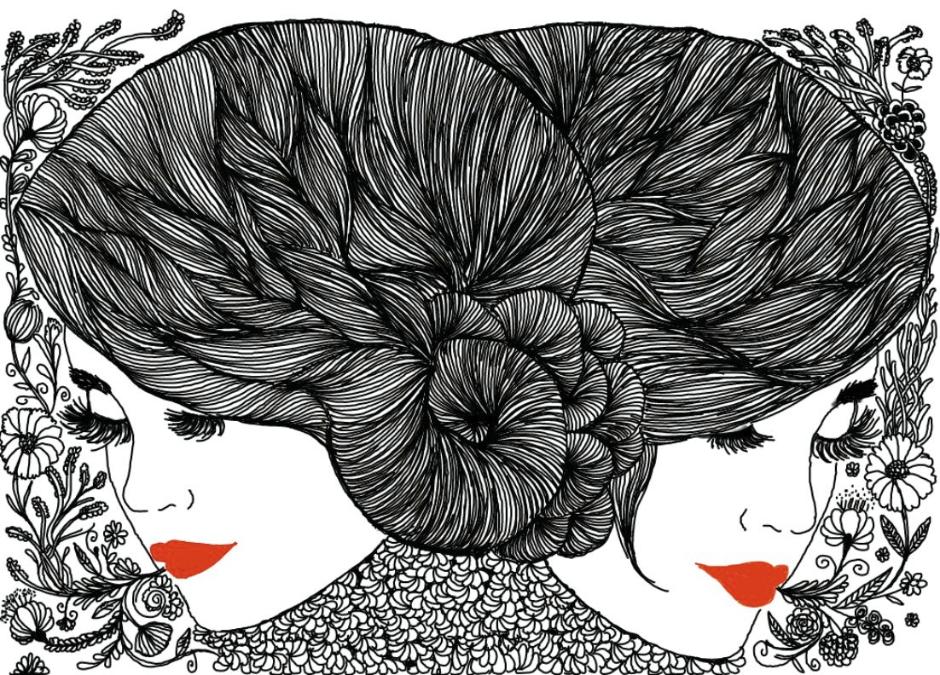 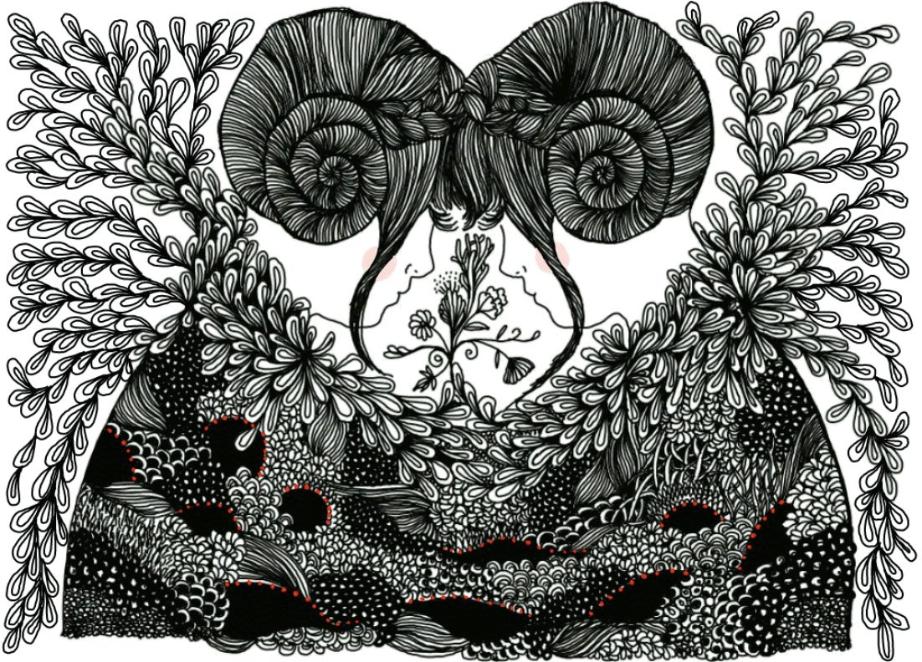